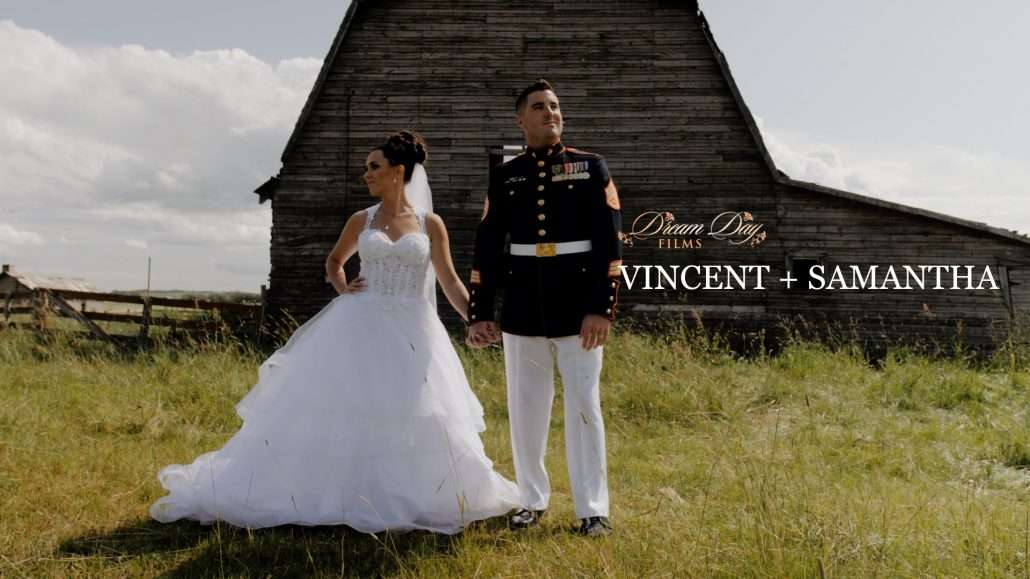 Vince is pretty sharp. Like many guys, he’s discovered that there are a few “Tinderellas” who use the dating app as a good way to get a nice dinner. So when Samantha was visiting Hawaii and reached out, he took steps to make sure she wasn’t one of them… Vince is a U.S. Marine based […] 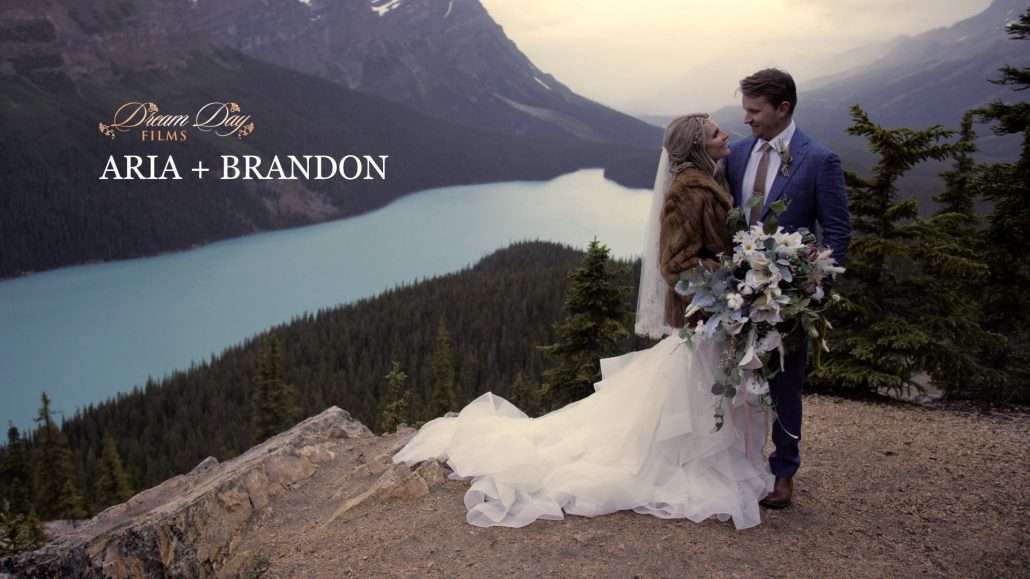 More than anything, Aria and Brandon wanted to celebrate their wedding in an intimate, adventurous location with their immediate family. But this Colorado couple wasn’t going to make it easy! They decided on a mountain elopement in the Canadian Rockies above beautiful Peyto Lake in Banff National Park. Or rather, on the side of the […] 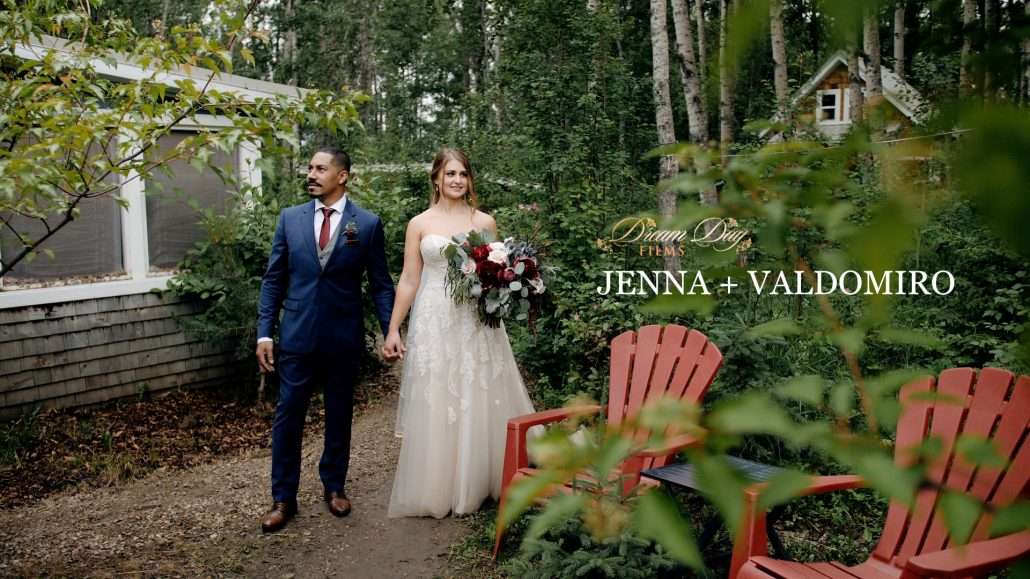 Jenna & Valdomiro actually had two weddings, one in Brazil and one in Canada, only a few months apart. We were so happy to help them tell their story of a chance meeting in Lethbridge leading to a life together in Brazil. Jenna was drawn in by Valdomiro’s beaming smile, and it’s easy to see […] 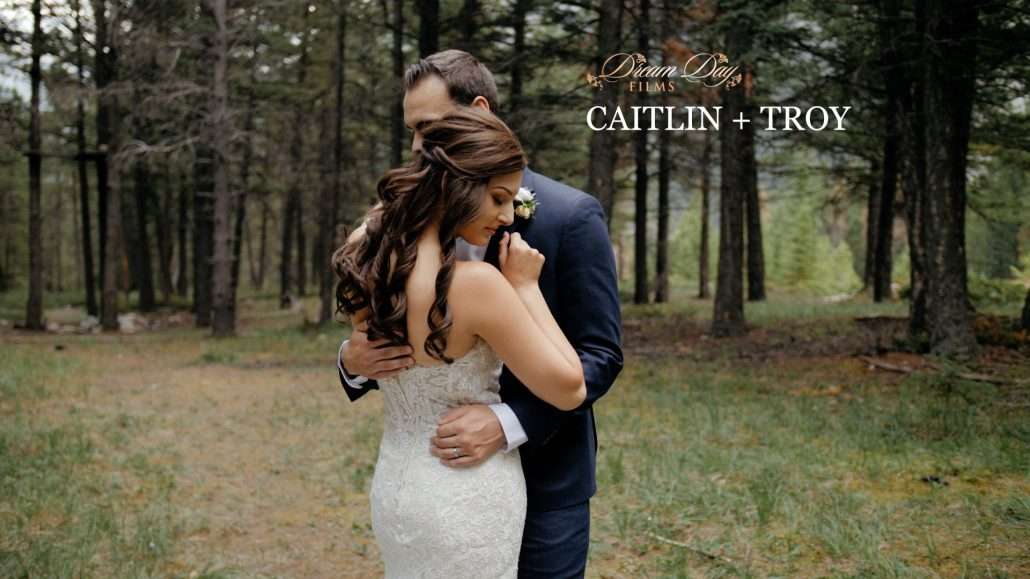 What better way to kick off a wedding weekend than with a mountain helicopter flight! Troy and Caitlin are an adventurous couple who were super excited for their wedding day to finally arrive. They met in the 7th grade. Caitlin knew right away that Troy was the one for her. Troy? He was still obsessed […] 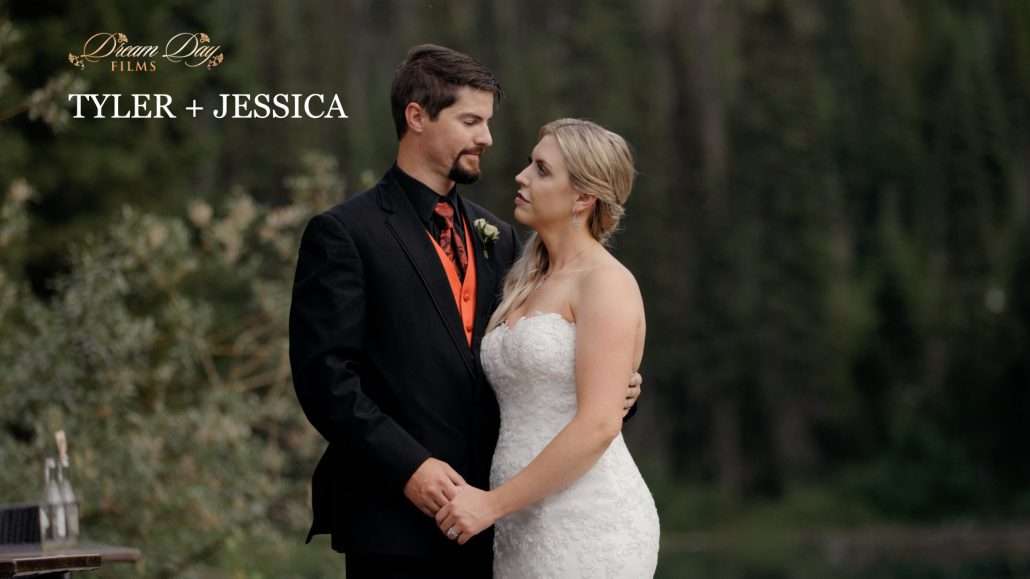 We absolutely loved filming Tyler and Jessica’s beautiful Emerald Lake wedding. Emerald Lake is an incredible spot, with some of the most amazing scenery in the Canadian Rocky Mountains. It served as a stunning backdrop to their intimate lakeside ceremony. These two animal lovers and best friends were a lot of fun to spend the […] 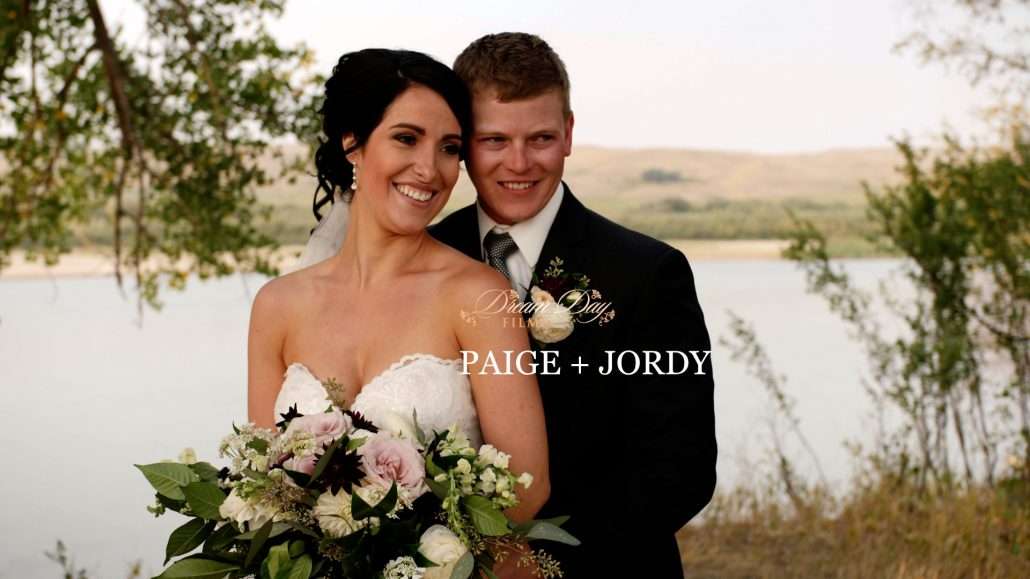 Paige and Jordy are one of those couples you look at and say, “of course.” They’re a team, and Jordy’s friends made a point of telling him how lucky he is to have found someone like Paige. He’s no slouch either, with a long list of accomplishments including a top 10 finish in the world […] 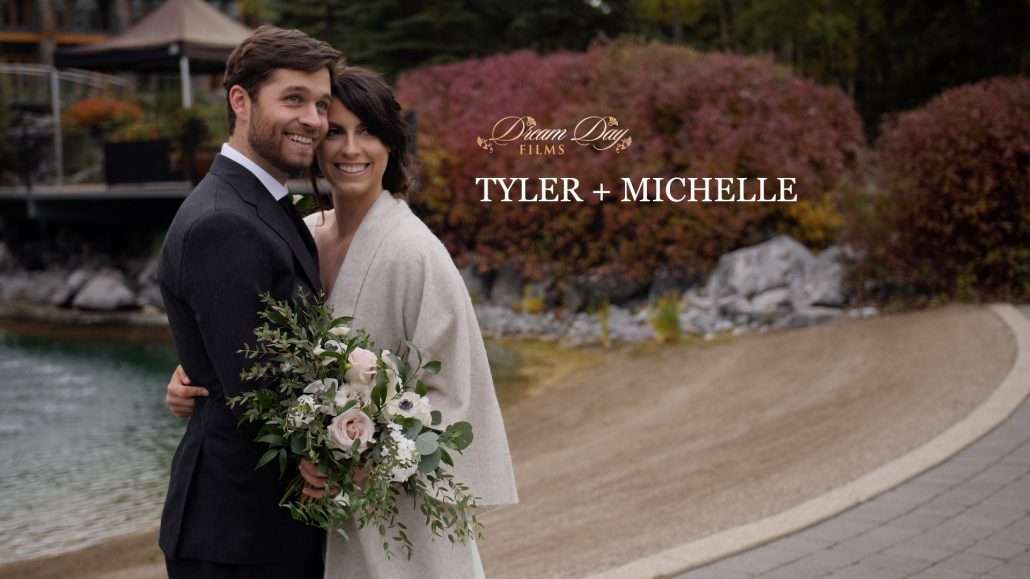 Tyler and Michelle have the same taste in music, and it has played a big role throughout their relationship. But even so they managed to surprise each other with music gifts on their wedding day! Cinematography: Dream Day FilmsPhotography: Bliss PhotographicDrone: Yellowhouse AerialVenue: AzuridgeFlorist: Amborella FloralMakeup: Rola MuhieddineDJ: Audio Werx ProductionsHair: Kerri BrownOfficiant: Len Webber […] 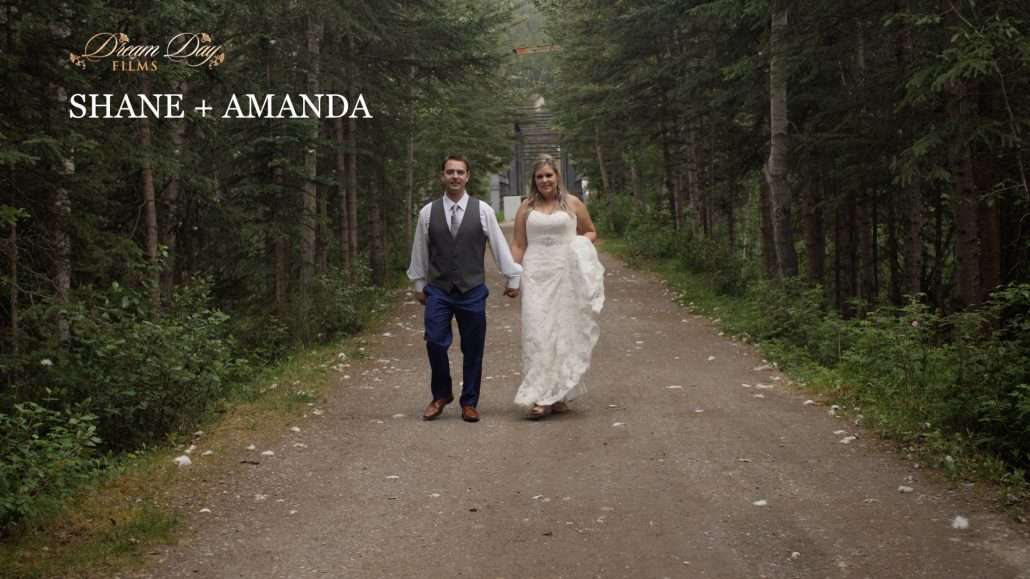 Shane met Amanda at a meeting in Fort McMurray. She was shy and a little introverted. He was focused on work. But the two hit it off immediately and began getting know each other better, despite trips and separation. Leading to the moment when they gathered with friends and family on a mountain meadow, with […] 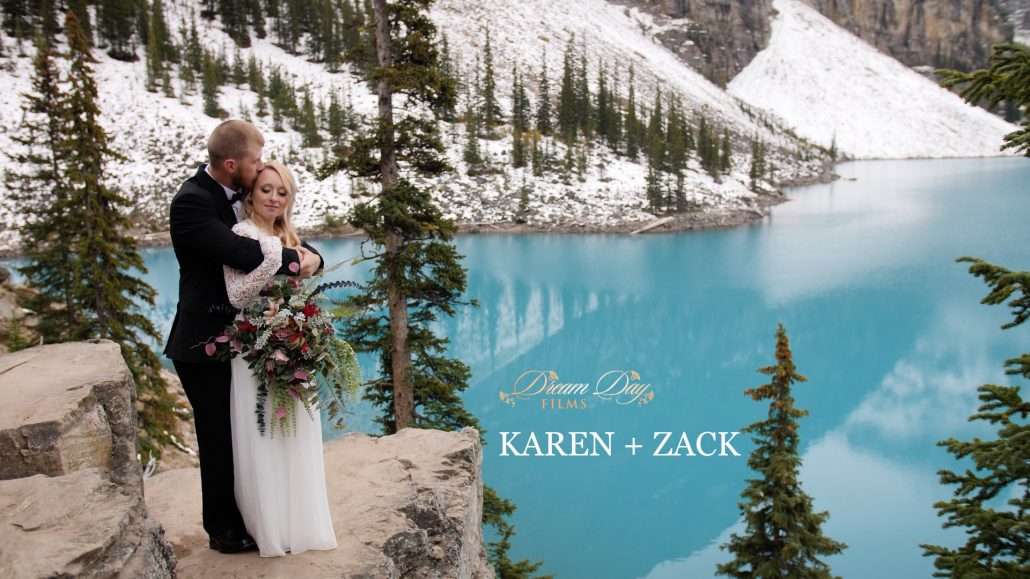 Zack and Karen are a young couple from upstate New York with a love of travel. It was during a trip to Germany that Zack proposed to his long-time girlfriend. For their elopement, they decided to cross a continent and visit a new country. It was only fitting that they chose the beautiful mountain setting […] 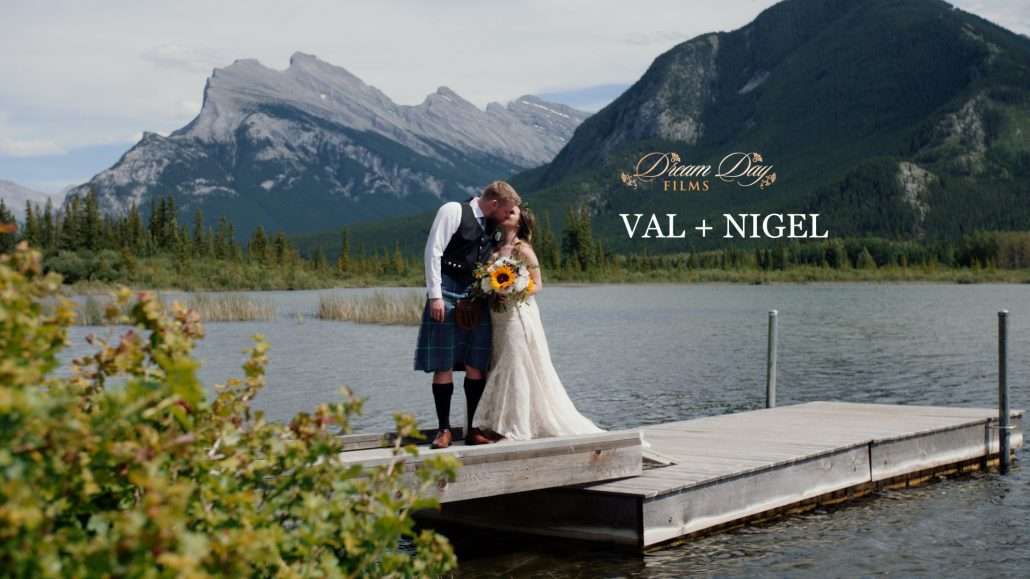